Like most prototypical creative agency websites this site is here to serve you by making the prospective client or everyday bystander get a better understanding of "who we are" and "what we do". Its purpose is to inform, dazzle and build trust, and though it's built for you to see, I ultimately made it for me.

When I took on the task of building the site I made the decision to build it using node.js. This was a pretty big deal for me. I've always been a designer first, developer second, but I've always loved diving into different development languages and methods. Ofcourse I've done my fair share of work in Wordpress and know my way around PHP, that's kind of the first place you dabble in for dynamic web developement. Years ago I began to learn Ruby on Rails and developed a few sites with it and fell in love. It bridged the gap between my designer brain and the development side of things quite beautifully. So you would think I would have chosen to build my site using Rails, or Wordpress but I did the goosebumps walk away and chose node.js instead. See I've always been driven to not just learn how to do something but rather also learn why doing it that way works. Best example I can give is I don't just want to play "Twinkle Twinkle Little Star", but rather I'd like to attempt to build the piano and learn music theory at the same time. And if your going to go through all that work, you want to make sure your learning how to build the fastest, most proficient, versatile, and useful piano out there.

So why did I choose to go this direction. Well for one, you can't turn on the internet as a creative and not hear about node.js in some form. It in short is where the world is going, there are so many benefits to it, too many to number, but most importantly I chose it because it's built using JavaScript. Becoming more proficient in a language you already use everyday is a no-brainer. I also chose it because a majority of jobs out there are looking for people that can build in node. Sell out, I know.

Though there are its perks, it also has had its set-backs. With Rails I was able to find a few really solid resources, forums, tutorials that all helped me grow quickly, and this was easy because for the most part, rails is very opinionated. Basically Rails wants and in many ways will only work a certain way. Node is like the damned Wild West. Imagine if I gave you instructions to build a piano, but the instructions were written by 12 different people, some out-dated, and all calling for different materials and tools to finish the job. Major cluster cuss if you're just starting out and you don't know what the right way is.

It royally sucked for a couple weeks. I new the basics of how I wanted to build the site, Express.js as the framework, mongo for the database, and heroku to deploy, but finding the best way to actually build it evaded me for sometime. Through some Lynda tutorials, and 20 other random tutorials I eventually finagled it all together, got a grip of what I was actually doing, and voila!

One of the core functionalities I wanted for myself was to write the content for case studies and blogs in markdown. I'm a firm believer in markdown, and I have been for years, it's my go to when I need to write anything so it made sense. Where it shines is it just allows you to write, none of this wysiwyg editors, you simply just write and with a few ligatures you can very easily format while you write.

I got it to work pretty simply with a node package called Marky Markdown. 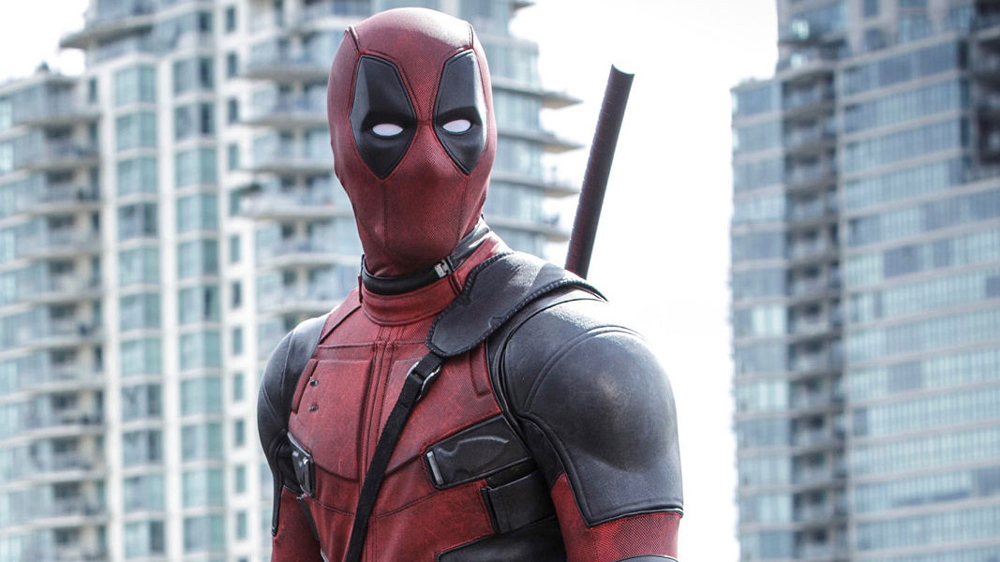 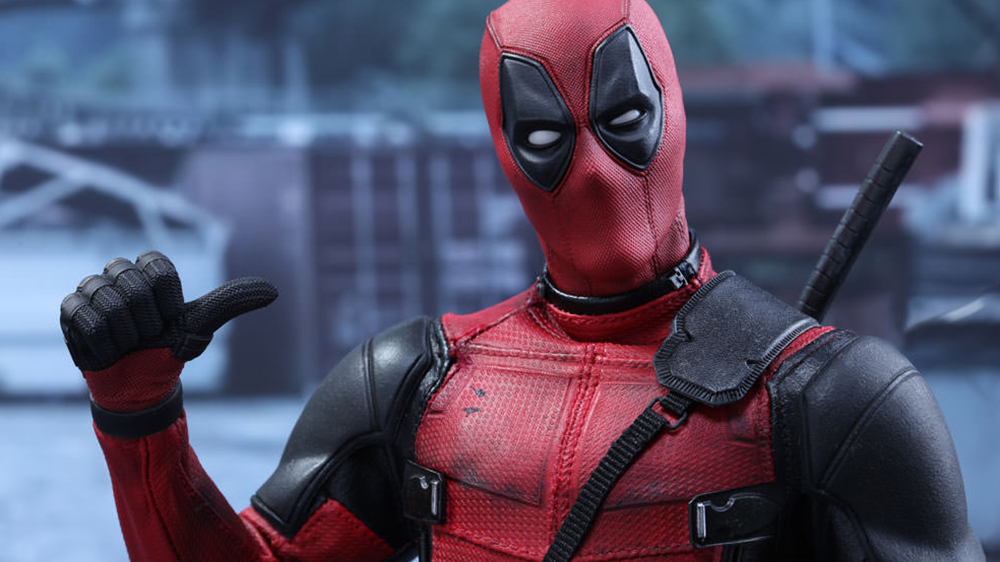 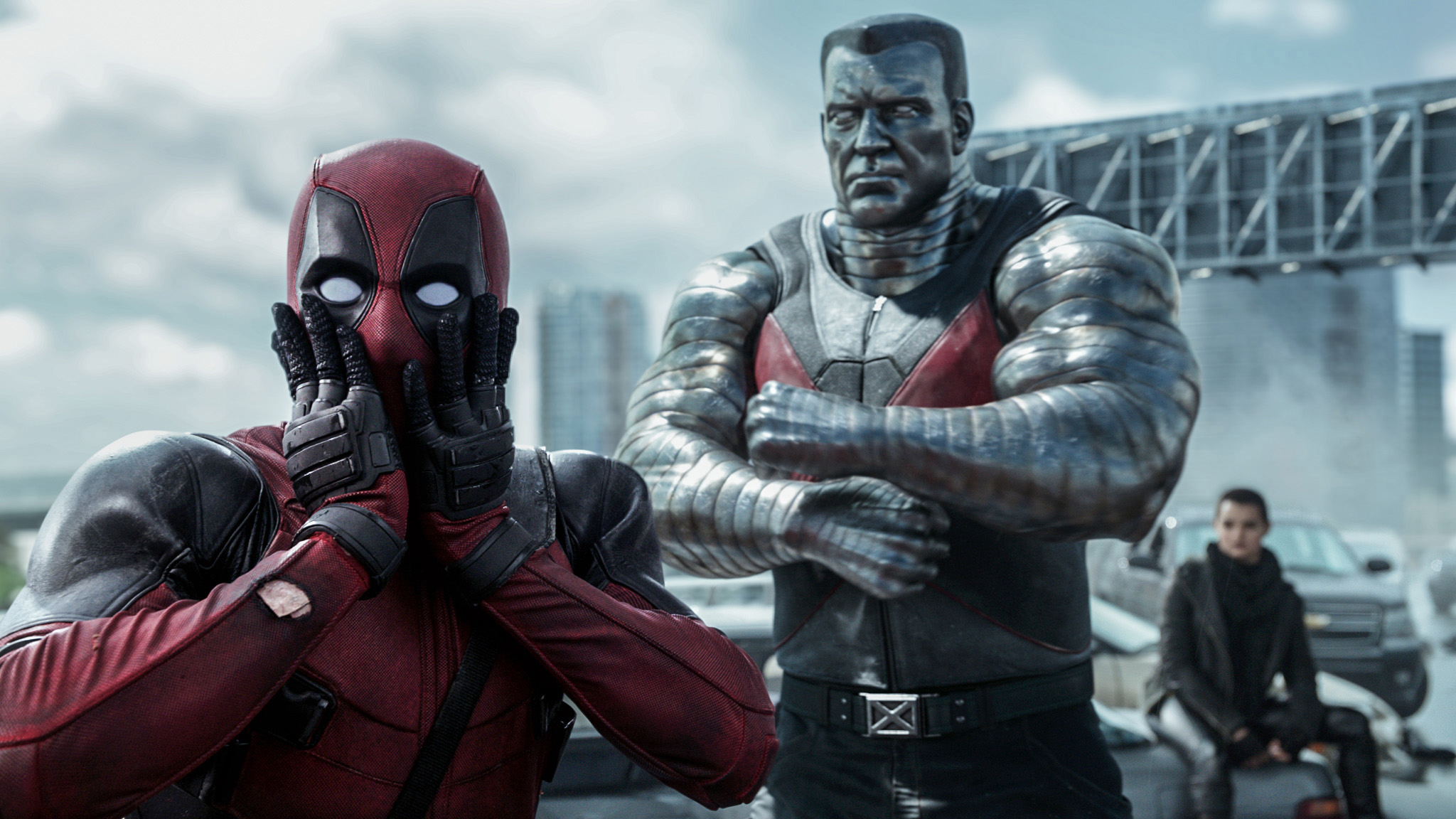 The last piece of the puzzle was the blog. In some areas I'm a firm believer in the "build a piano" analogy, and in others I'm all for benefiting from the hard work of others. If a team of people have already spent hours developing a product that is exactly what you would build if you could yourself, don't be an idiot and adopt it.

Years ago when the buzz around Ghost came out I was an instant believer, I tried out the beta, got a free trial and I new someday I'd be turning to this product to host my blog.

Ghost is built in node.js, you can host it on your own servers, and it's extremely easy to template.

Working with Ghost has been amazing, as I'm writing this on my iPad watching Deadpool I'm greeted with my markdown text editor and a live preview in the right panel, beautiful.

Ok. So all that to say, It's just another website that says stuff and shows you things. But for me it's a sandbox to explore, to learn, to pursue excellence with, and to continually build and refine.

The next steps are to develop a CMS area where I can create, manage, upload images, etc. to case studies. The goal is to be able to add a case study from my phone during a leisure bath.

Follow us and be current with our work, adventures, meet-ups and other such foolery.